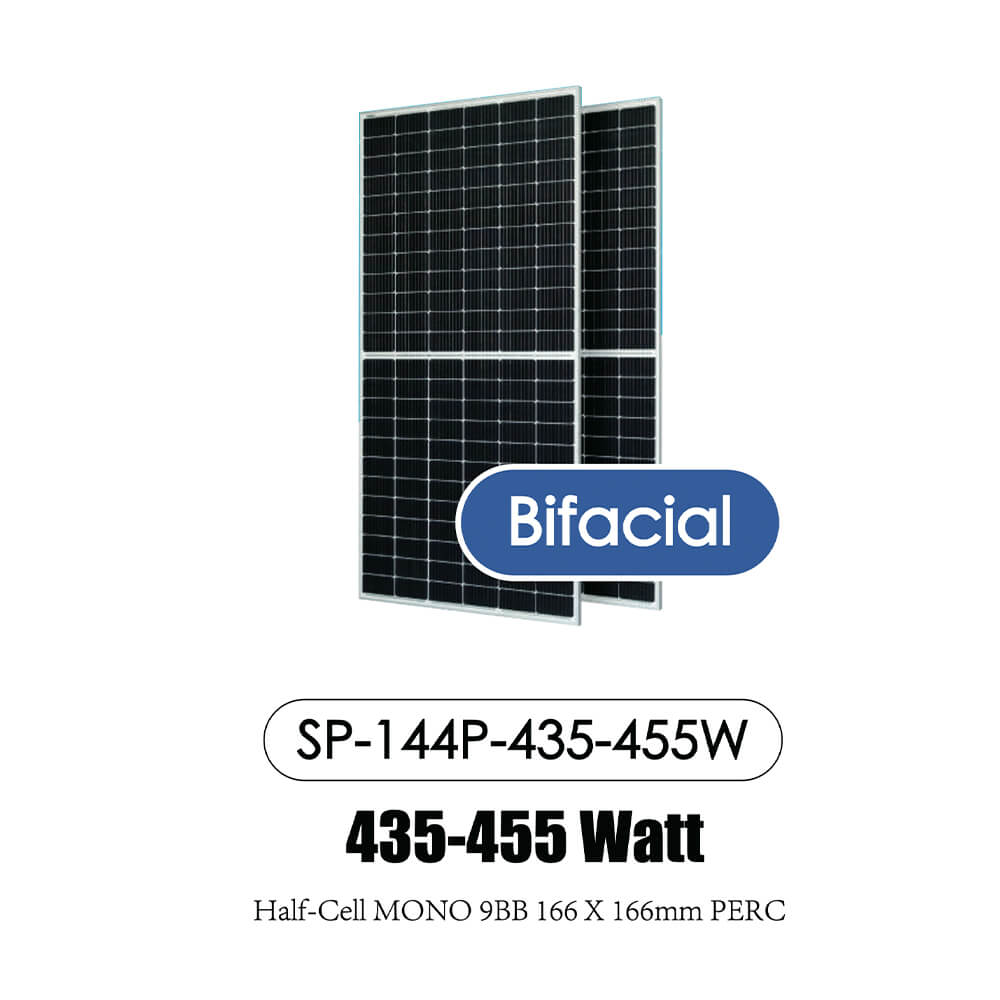 Solar photovoltaic panels absorb solar energy as energy and convert it into electric energy for use in power suppliers or factories. Electricity generated through solar energy is a clean source of energy and a renewable source of energy that can be used anywhere in the world. This means that this energy is available free of charge in a constant stream and does not have any negative impact on the environment. As resources are depleted, we will have to rely more on solar energy to reduce the cost of energy use and to protect the natural environment on which we depend. The abundance of renewable energy is also sustainable, making solar energy an essential and important player in our future and that of the world.

Due to the fact that solar energy does not produce pollutants and is inexhaustible compared to other traditional energy sources such as oil, people are realizing the importance of photovoltaic systems and are increasingly using photovoltaic panels. At Maxbo alone, we have produced and contributed to a large number of solar panels for this purpose, either for domestic solar systems or for large projects in factories. Also in unused open spaces, such as deserts, where the wasteland itself is useless, the installation of solar panels is just right for these areas and makes these useless areas a remarkable contribution to people's productive lives. Also, the installation of solar panels in many domestic systems is very suitable. Therefore, solar panels are appearing more and more frequently in human production life and the total value of production is growing every year. It is very mature and promising.

Photovoltaic panels play an important role in this

Solar panels are a very important medium for us to use this solar clean energy. It efficiently converts solar energy into the electricity we need for the production and use of workers. Solar panels are
used in solar systems for hom

Solar panels are
used in the solar system of the mall

Solar panels are
used in the solar system of the farm