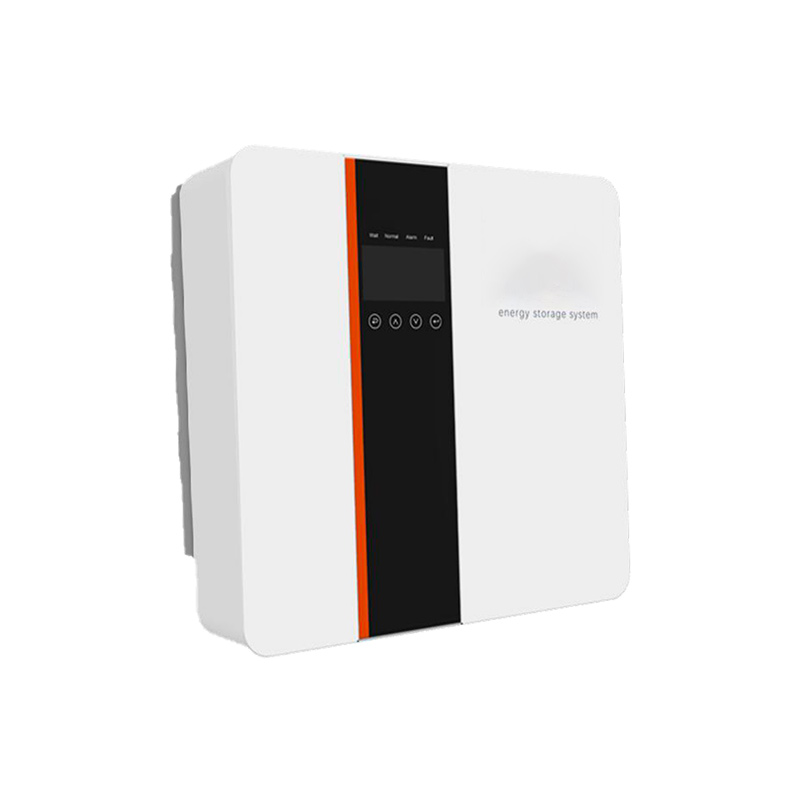 Hybrid inverters are a great option for the average home that wants to be more self-sufficient in powering itself with solar systems and batteries, but doesn't intend to disconnect from the grid. Is a hybrid inverter right for you?

The primary consideration in choosing a hybrid inverter is that it has a larger initial investment compared to other inverters. However, if you need to connect to the grid and also intend to add some energy storage system to store some power for later use to avoid power supply shortage, which coincides with your needs, the hybrid inverter is perfect for you, then these extra investments are very necessary.

Can a hybrid inverter be taken off the grid?